Electronic Health Record Management – What Are The New Features Included?

NextGen Software started with the same simple objective: connecting large practices with cutting-edge medical software. Then it became clear that the NextGen software was not well suited for large practices. So they started looking for something better. They eventually settled on the term “Nextgen,” which does describe a pretty much unisex goal. “Onerous” was a more appropriate choice at the time, but this terminology was a little more than they would have liked.

“Nextgen” is a general term that describes, in part, a system or application that enables care providers to coordinate care providers and hospitals through the Internet seamlessly. It also describes a practice management system that supports all the functions of an electronic health record (EHR). The idea here is not to replace existing EHRs (or to create one from scratch), but rather to make EHRs work better. There is no doubt that the NextGen software solution will have useful features that many physicians and their staff will find attractive indicative.

For large practices, the most important feature is probably the electronic medical record. It is the backbone of all NextGen software solutions. EMR integration should be efficient and smooth. EHR integration is a relatively new topic, and it has been a while since anyone group has coordinated this well. That being said, there are some potential pitfalls for integrating EMRs with Dr Chrono.

One potential pitfall for doctors is the tendency for physicians and their staff to use proprietary applications and software from certain vendor companies, particularly when working with electronic health records. One can hope that NextGen software vendors would work very hard to make Dr Chrono compatible with their EHRs (as an open-source, they may well do so). All of their software solutions would eventually integrate seamlessly. At least this way, all practices will be using the same basic platform and the same basic EHR interface. 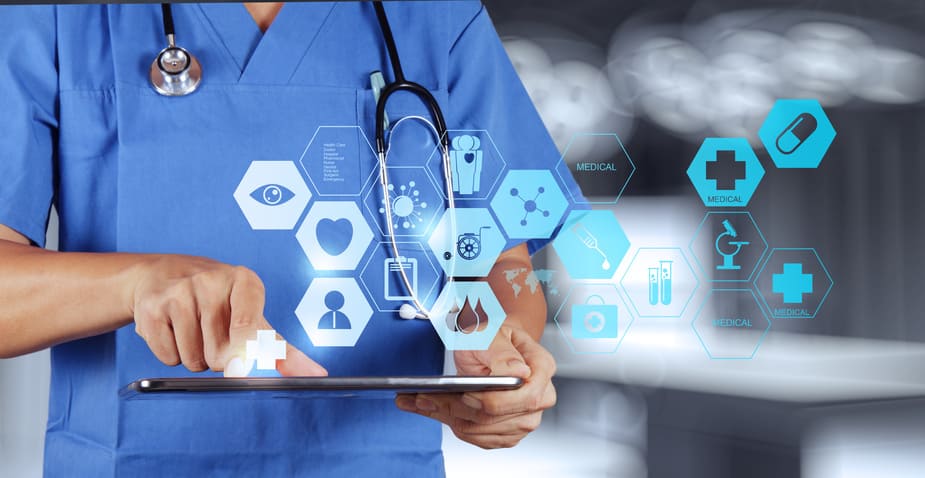 Another potential issue is the compatibility of the CRM component to NextGen itself. There are many small details to work out, but as a principle, doctors want everything they can handle within one “management platform”. In this case, the relationship between CRM and NextGen looks promising, at least on the surface. For the relationship to work out, however, NextGen needs to add a variety of new features included in their software solution:

Some of these are electronic health records, but the real meat is what’s involved in electronic health record management. The ability for a practice to have a virtual visits log with the ability to import / export virtual visits logs from Vata, HealthNet, and Cardiology International into a practice management application would be huge. This would allow practices to track appointment statuses and have access to other digital information such as radiology images, laboratory results, and such. Also, the ability to track digital imaging results and not just paper negatives would be a very big deal. The ability for a practice to have easy access to electronic medical billing data in a way that allows the practice to access it directly from any computer terminal anywhere in the world would be awesome.

Then there is the question of TempDev and its relation to NextGen. Tempdev was a very simple POS system implemented in the early nineties that was completely outdated today. It was not only designed poorly, but it was also fraught with security flaws that made the security situation for a consumer far worse than it would have been in previous years. With the advent of NextGen and its patent-pending digital electronic health record system, the possibilities of TempDev becoming obsolete are greatly diminished.

I am Riley Gordon, “Healthy living” to most people means both physical and mental health are in balance or functioning well together in a person.